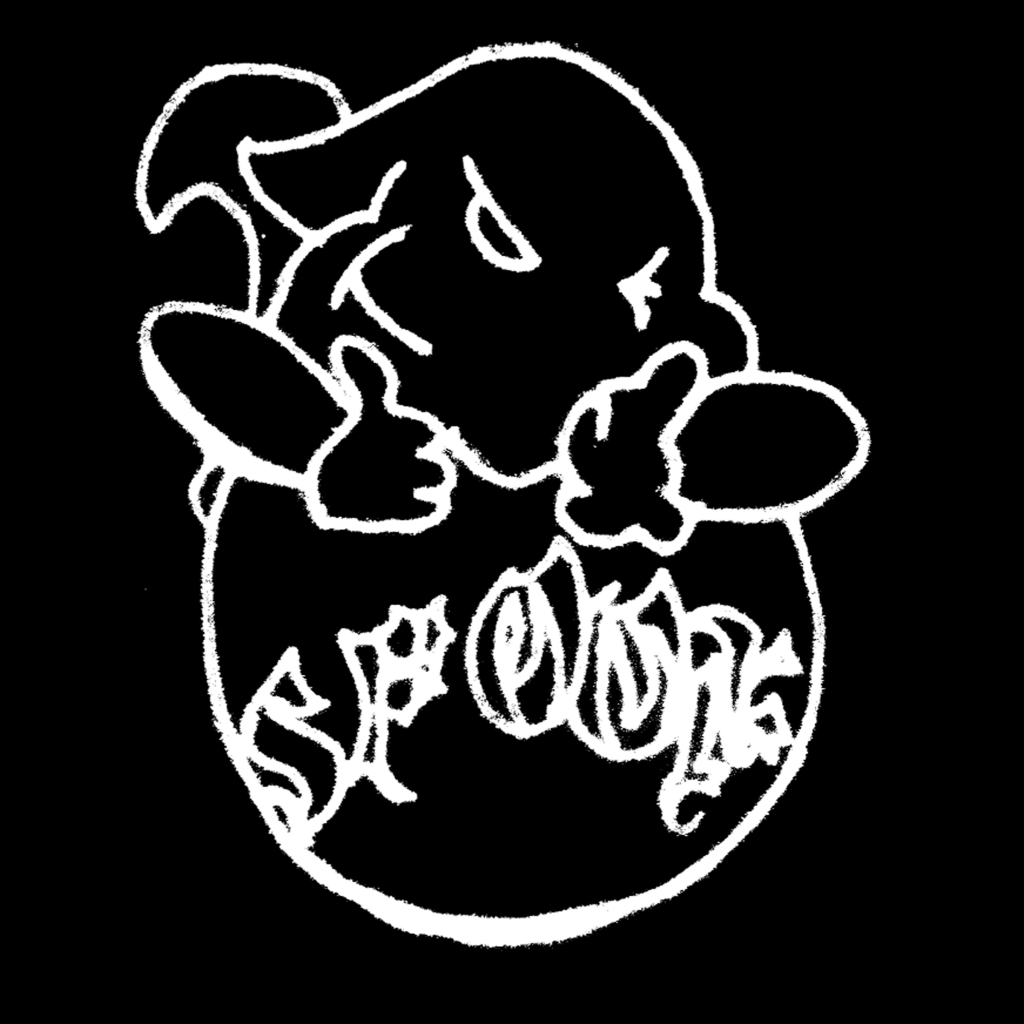 Dearly Beloved,
We are gathered here today to remember
The Swamp
Red, blue, purple, and orange sky
Evil sky where the demons fly

Carmen and Maria’s tio had drove home all fucked up again and his bumper clipped the fence. He stumbled in from out the trokita and admonished us,
“Enter through the warrior gate!
For wide is the gate and broad
is the road that leads . . .
to destruction.”
Is that right?
Let’s fucken bounce, nuh!
Ay te wacho fool.
Chain link jingles and we get over.
And our eyesight adjusted to the dark ditch road.
We came around the way like penguins
Hands tucked inside quilted flannel sleeves
Thinking in our mind that it ain’t so cold.
Beenies low. Sagging low.
Breathing out steam like dragon smoke.